In the north-central section of South Carolina between Columbia, S.C. and Charlotte, N.C sits the city of Chester. By the mid 1700’s Scotch-Irish settlers from Pennsylvania and Virginia moved into this upstate region. The town of Chester grew as the seat of Chester County and received its name from a county with the same name in Pennsylvania. The town developed into a leading trade center for the surrounding farm communities and grew rapidly after the development of the first railroad in the area in 1851. 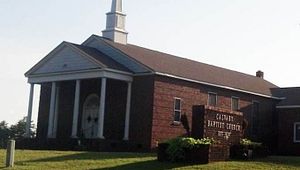 Built 1859, original furniture and plates in use. Read More 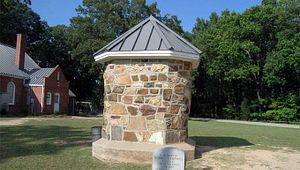 Burrel Hemphill, a slave in the household of Robert Hemphill during the Civil War, was reportedly tortured to death by Union troops for refusing to disclose the location of the family's silverware and other valuables. A monument erected in his honor... Read More 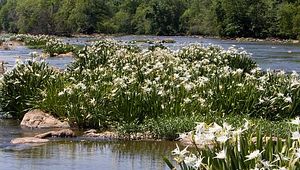 More Revolutionary War battles were fought in South Carolina than any other colony and many of them were in the seven counties (Chester, Chesterfield, Fairfield, Kershaw, Lancaster, Union and York) known as the Olde English District. The battles and the... Read More