Lexington was formed in 1785 and named for the first battle of the Revolutionary War (Lexington, Mass.). It was originally called Saxe Gotha, because many of the original settlers were Swiss. It was an original frontier outpost established as the front line of defense for Charleston against the Cherokees, along with several other towns on Carolina's rivers.

For more information about the region, make sure to check out the Capital City and Lake Murray Country Visitor Center at www.LakeMurrayCountry.com! Encompassing Lexington, Newberry, Richland, and Saluda counties, as well as South Carolina's capital, Columbia, this center can help you with every aspect of planning your visit. Give them a call at 1-866-SC-JEWEL (locally 803-781-5940), or feel free to drop by 2184 North Lake Drive, Columbia SC 29212 if you're in the area!

Charwood is a semi-private golf course located only 8 miles from the State House and the University of South Carolina! A family business since day 1, Charwood boast 18 holes of challenging, fun golf, with a fast pace of play. There is a full-order grill,... Read More 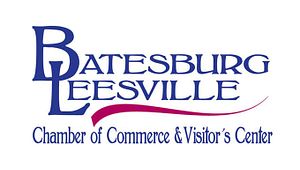 Batesburg-Leesville is located in the Midlands region of South Carolina. Our towns' close proximity to Interstate 20 provides easy access to many major cities and states. From boating and water sports on nearby Lake Murray, to golf, a dedicated school... Read More 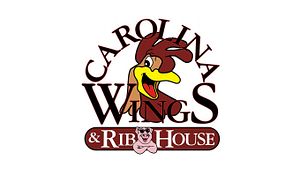 Carolina Wings & Ribhouse specializes in chicken wings, ribs, barbecue and beer. Our menu has over 20 different wing sauces to choose from, a large variety of appetizers from fried mushrooms to nachos and chicken quesadillas. The fresh-cut wing chips are... Read More 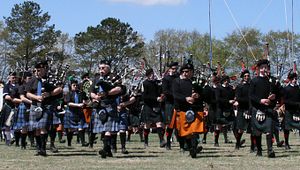