Manning is convenient to Interstate 95 in the popular Santee-Cooper Region. Manning’s beauty is highlighted along the streets lined with oaks and antebellum homes. To the east is Ox Swamp where General Francis Marion became known as the Swamp Fox during the Revolutionary War. An artist’s concept of Francis Marion’s encounters with the British in 1780-81 in the county are depicted on murals in around the city and also in nearby Summerton and Turbeville. For those who enjoy nature, Pocotaligo Park just north of Manning provides a boardwalk through 40 acres of swamp. Nearby Lake Marion is known for its landlocked striped bass and Manning celebrates this famous fish at the annual Striped Bass Festival.
Visit the Website 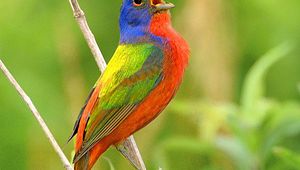 The large hill located on the Bluff Unit at Santee National Wildlife Refuge is known as the Santee Indian Mound and Fort Watson. The Santee Indians were part of the Mississippian culture, living along the Santee River for thousands of years. The mound... Read More 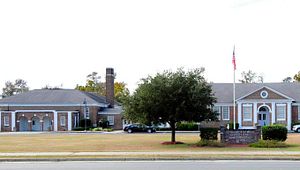 Last of the five remaining schools named in the 1949 petition that was the basis for Briggs v. Elliot, the court case dealing with segregated schools and "Separate But Equal" education in South Carolina. This case led directly to the landmark Supreme... Read More 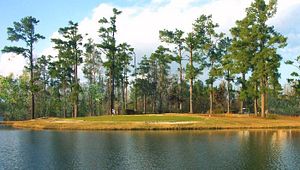 This semi-private country club offers a great deal of Southern hospitality. The terrain is flat and the slightly sloped greens are elevated. A few small ponds and creeks run in and along the course. One of the most difficult holes to play is #17, a... Read More 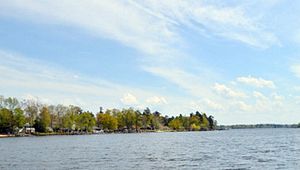 The Litchfield Company Prides itself on our agents knowledge and passion for the area. Our Sales Team specializes in helping people buy and sell homes all over the Lake Country region of South Carolina including the Wyboo Community, Lake Marion, Santee,... Read More

Stroll through historic downtown Manning on a self-guided tour. Experience small town hospitality while learning about the rich history of Manning dating back to 1855. Visit Manning, SC. Matchless for beauty and hospitality. Read More

JK's sells ribs, chicken, barbecue and burgers. You can just give them a call or come dine-in and they'll love to see your smiling face! Read More