Williston’s history is also deeply rooted in the railroad, asparagus and the communications industry. The town was an important stop on the railroad from Charleston to Augusta and thus became a strategic target during the Civil War. Maj. Gen. Kilpatrick set up Union headquarters in the Ashley-Chapman House in Williston on his mission to destroy the rail line. In the early 1930’s, the railroad was used to ship asparagus from the town. More asparagus was shipped from Williston than from anywhere else in the country, earning them the title of Asparagus Capital of the World. Today, trains no longer run thru the town but the rail bed has been landscaped into a linear park. A phone system was established in Williston in 1905 with 10 subscribers. Today the Williston Telephone Company is part of TDS, a major national communications corporation. When the Savannah River Site was under construction, Williston’s population boomed from 896 in 1950 to almost 10,000 a few years later. The population soon stabilized at just over 3,000.
Visit the Website 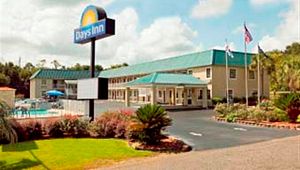 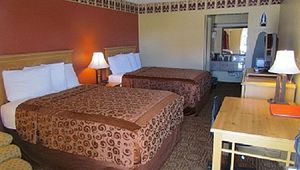 Welcome to Carolina lodge Thank you for the opportunity and your support to introducing our CAROLINA LODGE of BARNWELL. We are located in the heart of Barnwell. The Carolina Lodge offers you the best accommodations and comfort you need during your... Read More 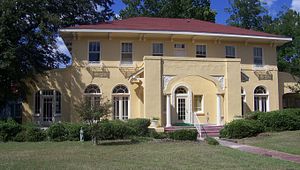 Exhibits and displays tell the story of Barnwell and its role in the history of South Carolina from the earliest Native American days to the present. Also, features traveling art exhibits, dramatic presentations, and works by local artists. Read More 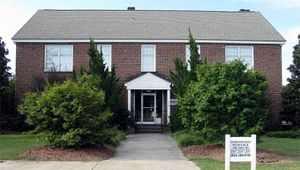 The Agricultural Heritage Museum interprets the historical and cultural influences of agriculture on the area. Displays and equipment tell visitors the story of agriculture from the 18th-19th centuries. The building itself is located on the campus of... Read More 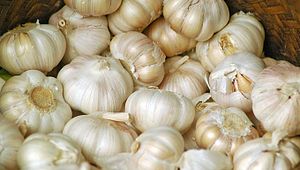