The South Carolina State Fair is adding a mix of new attractions to this year’s event in celebration of its 150th anniversary fair, which has been themed “Prize Winning Memories." Traditional favorites also will return for the 150th anniversary fair, including a Midway with 70+ rides, nearly 70 food stands, arts & crafts displays, pig races, livestock exhibits, stage shows and roving grounds entertainment. This year’s fair also will feature an expanded Heritage Village with historic cultural exhibits offering snapshots of yesteryear.
Visit the Website

InTown Suites-everything you need to be at home. At InTown Suites, we offer the convenience of a hotel with apartment like amenities. Each room is equipped with a kitchen including a full size refrigerator, two-burner stove, microwave, sink and dining... Read More 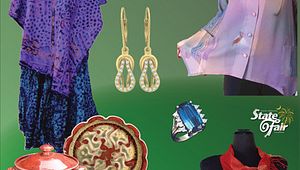 The Annual Craftsmen’s Classics Christmas Art & Craft Festival features original designs and work from hundreds of talented artists and craftspeople from across America. See the creative process in action as many exhibitors demonstrate throughout the... Read More

Wining Women Wednesday: "It's That Time of Month"

Wining Women Wednesday is a monthly event celebrating everything female! Leave your husbands, boyfriends, kids, jobs, and all of your stress behind for one night and enjoy wine, appetizers, and networking. In addition, each month Vino 100 will partner... Read More 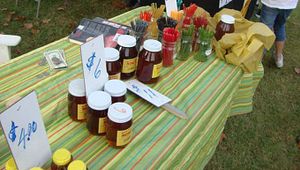 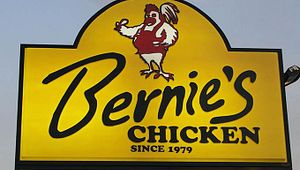 Bernie's Chicken is a popular spot for USC tailgaters wanting broasted chicken. Located near Williams-Brice Stadium, Bernie's has been feeding fans and locals for three decades. Their famous for crispy, broasted chicken but the restaurant also serves... Read More