On Jan. 17, 1781, the Americans won a decisive battle against the better-trained British Army. The battle was over in less than an hour. This victory gave the Patriots the moral support needed to continue fighting and win the Revolution just nine months later. Featured at the battlefield is a walking trail and marked road tour, a picnic ground, and a visitor center with exhibits, memorabilia and a video. The British sustained one of the worst disasters of their Southern campaign, and the Patriots finally defeated "Bloody" Tarleton. General Daniel Morgan displayed brilliant tactics in the disposition of his forces, making effective use of both militia and Continental troops to envelop and rout the British. Most of Tarleton's army were killed or captured, and the rest fled. The Battle of Cowpens was the event which started Cornwallis on his road to Yorktown.
Visit the Website 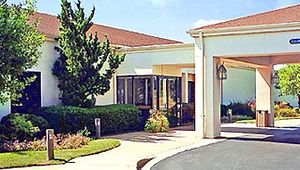 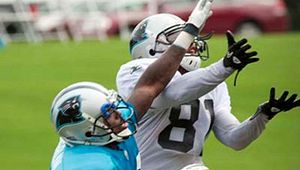 The Carolina Panthers Training Camp is held at Wofford College each July-August, enabling fans to enjoy NFL football up close and personal. The Panthers roar into Spartanburg every summer with all practice sessions free and open to the public. The... Read More 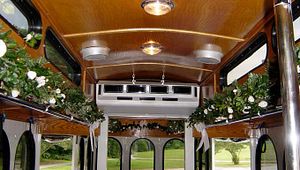 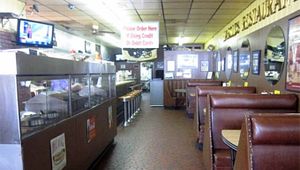 Harold's was recently featured on the Food Network's show Diners, Drive-ins, and Dives starring Guy Fieri. The nearly century-old restaurant is famous for it's $1.25 chili burger, made with meatballs. (They serve 10,000-12,000 homemade meatballs per... Read More 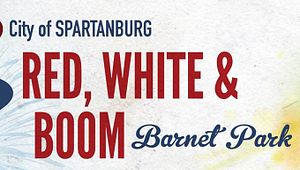 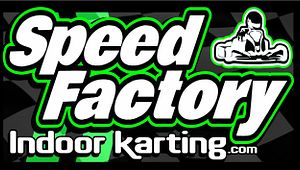 Speed factory indoor karting, high speed indoor go karting. We provide everything you need to race. Get together with some family and friends and experience the thrill and excitement of wheel to wheel racing. Read More