This memorial is the burial place of Dr. Ronald E. McNair, a Lake City native and NASA astronaut who perished aboard the space shuttle Challenger when it exploded Jan. 28, 1986, seconds after launch from Cape Kennedy, Fla., killing all seven crew members. A seasoned astronaut, Dr. McNair had flown on previous shuttle missions, where he was involved in a number of new scientific experiments.
Visit the Website 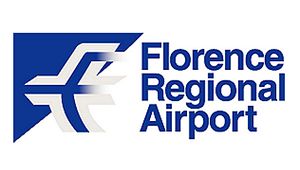 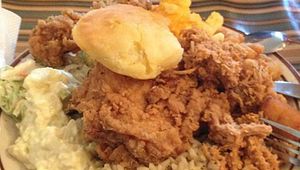 You're in for a savory treat when you enter Woodstone BBQ & Seafood. Skins, chicken bog, fried chicken, catfish stew, and of course, barbecue are just a few items you have to choose from at Woodstone. One look at the buffet and you'll be ready to pig... Read More

Celebrate Lake City’s tobacco heritage at the annual South Carolina Tobacco Festival. A fun-filled, family friendly weekend originally started to pay homage to the tobacco farmers/farms/auctions that meant so much to the economy in the Lake City area.... Read More