This site on Morris Island was where the first Union regiment of free black soldier, the 54th Massachusetts Volunteers Infantry Regiment, fought during Civil War. Although Union Soldiers did not take the fort by this July 18, 1863 assault, it proved the courage and bravery of black soldiers. This battle was dramatized in the Academy award-winning film "Glory." Unfortunately, Morris Island is inaccessible and the site of the battery has eroded away, but the island can be seen from Fort Sumter or tour boats of the harbor. Log on to www.spiritlinecruises.com for information on the Charleston Harbor tour or call 1-800-789-3678.
Visit the Website 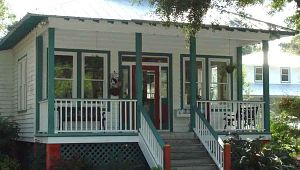 Locations near Edisto Beach State Park and an hour south of Charleston; 3 night minimum during the off-season. Weekly rentals available. Our office staff is always ready to help you. Our office hours are Monday through Saturday 9AM to 5PM and Sunday from... Read More 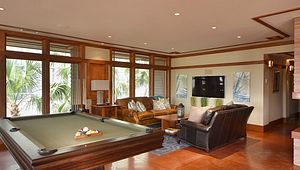 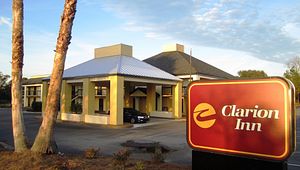 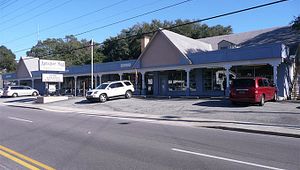 Established in 1988 and voted as the "BEST ANTIQUE MALL" in Charleston by Travel & Leisure magazine, we are home to 90 booths of quality antiques in an 11,000-square-foot climate controlled facility. We offer an ever changing selection of American &... Read More 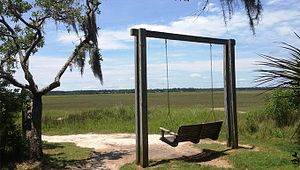 This 643-acre park offers recreational opportunities from tidal creek fishing to trails for walking, biking and skating. The 50-foot tall Climbing Wall facility features more than 4,500 square feet of climbing space and up to 14 top ropes available for... Read More