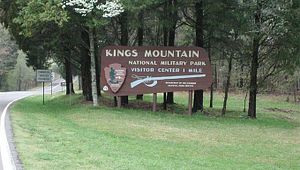 On Oct. 7, 1780, a group of Patriot militia from what is now Tennessee, North Carolina, South Carolina, Virginia and Georgia defeated British Major Patrick Ferguson and his band of Loyalist forces. Historians consider the Battle of Kings Mountain the... Read More

Anniversary of the Battle Of Kings Mountain

In 1803 Michael Gaffney established a store where two Indian trails crossed. The store flourished and soon a resort hotel was built near Limestone Springs. As the settlement grew, the hotel was converted into a college for women and now houses the... Read More 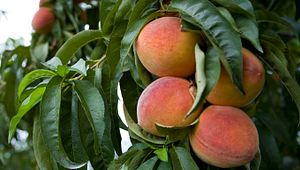 Cowpens National Battlefield will host a winter holiday event. The park visitor center and the Historic Scruggs House (circa 1830) will be decorated for the winter holidays. Join us in the Visitor Center at 2:00 p.m. for light refreshments as we... Read More