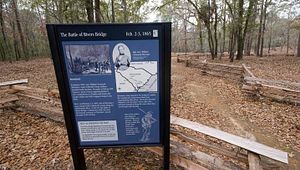 Site of one of the Confederacy’s last stands against General William T. Sherman’s sweep across the South, the still-intact earthen fortifications at Rivers Bridge State Historic Site bear silent witness to the fierce battle that raged there on Feb. 2-3,... Read More 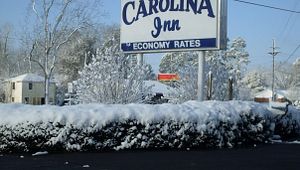 The Civil War breastworks on the southern end of this privately owned plantation were left over from the battle at Broxton Bridge in 1865, one of the last big defensive efforts for the Confederates before the battle at Columbia. The breastworks have been... Read More 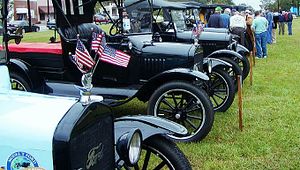 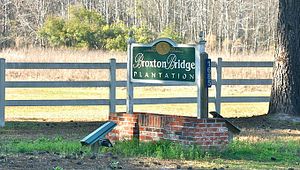