Sesame burger and beer offers delicious hormone-free, ground-in-house hamburger,s sandwiches, or salads. Starting from the ground up, we make all of our food from scratch. Try some of our famous housemade condiments or bread and butter pickles on your burger, or choose one of our many housemade salad dressings on your salad. We are very proud of our products and are sure you’ll enjoy our friendly and accommodating staff as much as you enjoy our food.
Visit the Website 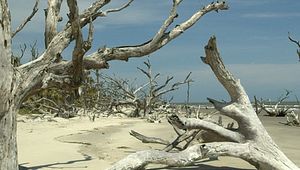 A stretch of barrier islands and salt marshes that make up one of the nation's most outstanding wildlife refuges. The 66,306-acre refuge is a true wilderness experience. Coastal Expeditions, the contracted concession for the refuge, offers overnight... Read More 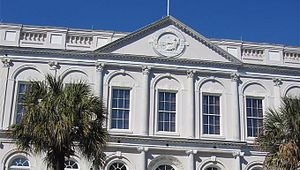 On the site of a Colonial marketplace, this handsomely proportioned 1801 building first housed the Bank of the United States and then became Charleston's City Hall in 1818. The design is attributed to Charlestonian Gabriel Manigault, a gentleman... Read More 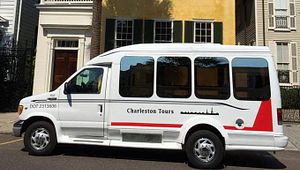 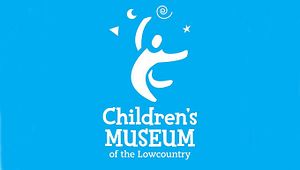 Children's Museum Of The Lowcountry

Nine interactive exhibits, including a two-story Medieval Castle, a pirate ship and a dedicated Art Room, allow your children to explore the arts, sciences and humanities through their own hands-on experiences. Read More 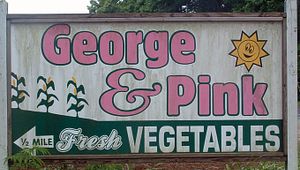 Open every day, year-round, from 8am to 8pm, run by Pink Brown and her father George. The growing season here in coastal South Carolina never ends and the Edisto Island soil is famously fertile, so the bins in this wooden, dirt-floored building always... Read More