Well, since the boiled peanut is South Carolina's state snack, why not have a festival to honor the salty treat? That's what folks in Bluffton are doing. The Bluffton Boiled Peanut Festival is the nation's only "bawled" peanut festival featuring the world's largest boiled peanut. But that's not all! There's a boiled peanut cook-off, a boiled peanut eating contest, an island playground, live music, and a Little Miss and Mr. Boiled Peanut Contest.
Visit the Website 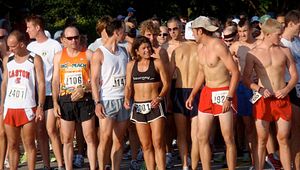 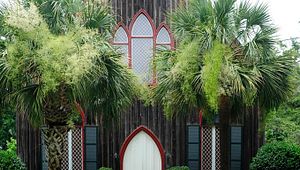 Church Of The Cross

The Church of the Cross dates to 1767 when St. Luke’s Parish built a church near Pritchardville. A chapel was built in 1842 near the site of the present church. This church was built in 1854 and consecrated three years later. When Union soldiers burned... Read More 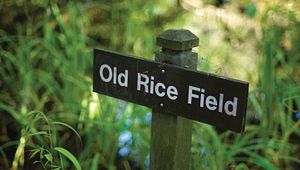 The Nature Center At Sea Pines 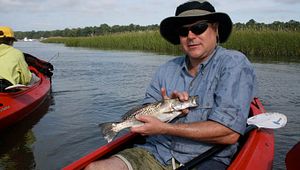 Marshgrassadventures.com is a grassroots organization that focuses on guided kayak tours. Guides concentrate on educating the general public on the diverse ecology and history of the Lowcountry and surrounding areas. Our service is available for groups... Read More 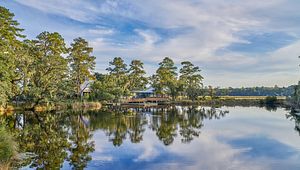 At Oldfield, life takes on a different pace. Here, on 860 acres along the Okatie River, a true Lowcountry community is rising in harmony with the land. A mere half-hour from Savannah, Beaufort and Hilton Head Island, Oldfield is built with respect for... Read More