At the Hollywood Wax Museum, you can get into the action and take pictures with your favorite stars while getting to know all about them as an A-list pal. Along your journey, you’ll also have the chance to peak into the Prop Vault, dance with the stars, tiptoe through a laser maze, and more. The museum includes themed tributes to Hollywood film genres such as Western, action, romance, sci-fi, comedy, and horror.

Open 365 days a year, our location is great for families, couples, seniors, tour guides, and reunions. Just look for the Great Ape of Myrtle Beach climbing the building!
Visit the Website 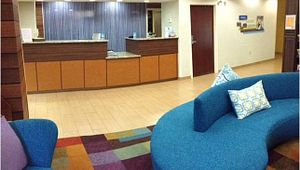 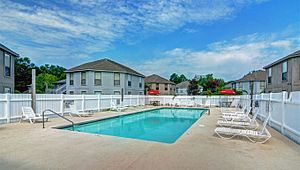 Located at Island Green Country Club. Close to all entertainment, shops, beaches, and airport. This is a great location for short or long term rentals. Fully furnished condos with full kitchens. Outdoor pools, nice area for walking or biking. Call us... Read More

This one-day festival features arts and crafts, food booths, live entertainment, and events for children. All events and booths are set up on Surfside Drive, which is blocked for the day. Read More

At every festival event, the music is live and non-stop, and so is the fun. Plus, enjoy wine sampling, a vineyard tour, a wonderful gift shop, fun and interesting folks, the beauty of the vineyard and more! Read More

Myrtle Beach Management includes studios and 1 and 2 bedroom condos in the MYRTLE BEACH RESORT'S oceanfront 33 acre resort; 2 to 5 bedroom beach houses in Surfside Beach; and other condo rentals at the Sands Ocean Club and Blue Water Resort along the... Read More