On Oct. 7, 1780, a group of Patriot militia from what is now Tennessee, North Carolina, South Carolina, Virginia and Georgia defeated British Major Patrick Ferguson and his band of Loyalist forces. Historians consider the Battle of Kings Mountain the "turning point of the Revolutionary War in the South," as it was the first significant Patriot victory following the demise of the Continental Army at Charleston and Camden. The park features a 25-minute film, exhibits and a 1.5-mile self-guided battlefield tour. The park offers opportunities for hiking along the 16 mile hiking trail system. Check the website for upcoming special events.
Visit the Website

Business, industry, agriculture, education and religion are all part of the past, present and future off Gaffney South Carolina. Centrally located; near; the Gaffney area attracts visitors to the outlet shopping, Cherokee Speedway, Cowpens National... Read More 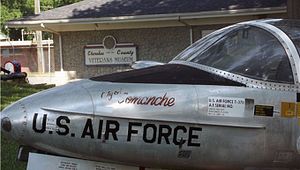 In 1803 Michael Gaffney established a store where two Indian trails crossed. The store flourished and soon a resort hotel was built near Limestone Springs. As the settlement grew, the hotel was converted into a college for women and now houses the... Read More 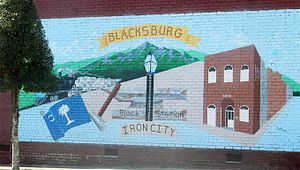 Blacksburg is a small town in the rolling foothills of South Carolina’s upstate county, Cherokee. The site of the town was originally called Stark’s Folly after the first settler. By the late 1800’s John Black who lived in the area encouraged the... Read More 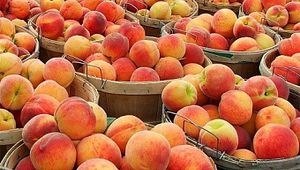 The first legal moonshine to be set up in Cherokee County, Rock Bottom Distillers celebrates the tradition of making Appalachian moonshines. Whether flavored or pure, Rock Bottom uses only the freshest of ingredients in their recipes, found right in the... Read More