The tomb of General Francis Marion is located at the site of Belle Isle plantation, which belonged to his brother Gabriel. This legendary American hero, the "Swamp Fox" of the Revolution, waged a guerrilla war against the British in South Carolina, disrupting their supply lines and launching surprise raids against their detachments from his bases in the Pee Dee and Santee swamps.
Visit the Website 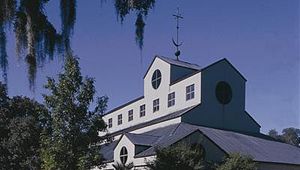 An active Trappist monastery that welcomes both men and women retreatants. Daily visitors are welcome. The former plantation home of Henry Laurens, Congressional Constitutional president, and later to publisher and philanthropist Henry R. Luce and his... Read More 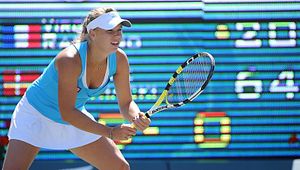 A WTA Premier Event, the Volvo Car Open (a Family Circle Event) features some of the biggest names in professional women's tennis. The tournament is typically held during the first week of April, in historic Charleston, SC. In 1973, Family Circle... Read More 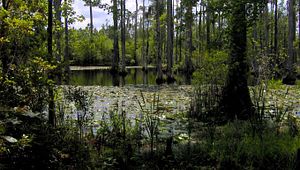 This scenic, quaint little town is the site of many historic churches, and the dam and locks of the mighty hydroelectric power plant are nearby. Mepkin Abbey, formerly a rice plantation, is a beautiful Roman Catholic monastery with a garden and chapel... Read More 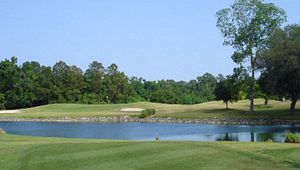 A blend of tropical elegance, The Islander serves up great cuisine and cocktails in a shabby chic surrounding, offering guests a taste of the good life. Fresh seafood, sushi and refreshing salad selections are prepared with local South Carolina produced... Read More