Built in the late 1830s by Judge David Leslie, the Burt house was the site of the last Confederate war council. On May 2, 1865, less than a month after Lee's surrender at Appomattox, the war council of the Confederate forces met with President Jefferson Davis and formally disbanded the armies. A National Historic Landmark, the house contains Stark family antiques, furniture used by Jefferson Davis.
Visit the Website 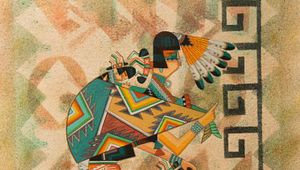 The Samuel R. Poliakoff Collection in the Abbeville County Library is an outstanding collection of American art. It includes contemporary southwestern Indian pottery and textiles, as well as Western genre paintings and bronzes. The pottery collection,... Read More

Antique booths are set up around the historic court square of downtown Abbeville with dealers from around the Upstate, Eastern Georgia, and Western North Carolina. Read More

Lunch and dinner is served in a historic hotel in Town Square. Try the restaurant's scrumptious peach cobbler, recently featured in Southern Living magazine as one of the "Favorite Restaurant Desserts Across the South." Read More 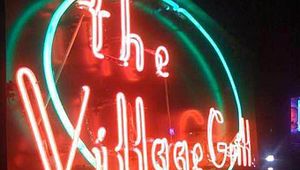 At Natty's you won't find your average lunch food but rather a sophisticated yet casual dining atmosphere. Whether meeting the girls for lunch or bringing the family for a late night treat after seeing a production at the Opera House Natty's is a special... Read More