Located directly in the heart of the historic town of Cheraw, South Carolina, Inn Cheraw has proven to be one of the most customer-friendly and catering hotels there is! Enjoy free-wifi, satellite TV, continental breakfast, newly upgraded/renovated rooms, and friendly service while being in the midst of downtown Cheraw. Walking distance from some of the best restaurants and most historic areas in town, Inn Cheraw works to make your stay in "The Prettiest Town in Dixie" as enjoyable as possible!
Visit the Website 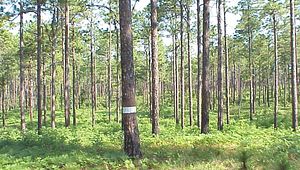 The endangered red-cockaded woodpecker is among the many animals and plants found on this 46,000-acre national wildlife refuge. An observation tower, a photography blind and several interpretive displays/nature study panels also are available here.... Read More 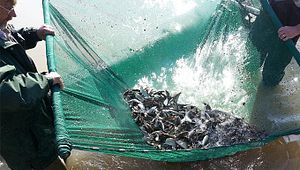 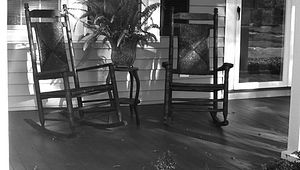 This property is located in historic downtown Cheraw. Rest easy at our Baymont by Wyndham Cheraw hotel, featuring a convenient location off Route 52 and Highway 9. From our doors, you can easily reach Cheraw State Park, Carolina Sandhills National... Read More 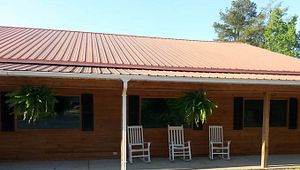