Home to the Carolina Art Association, established in 1858, the Gibbes Museum of Art is recognized among the oldest arts organizations in the United States. Housing one of the foremost collections of American Art from the 18th century to the present, the... Read More

From our beginnings in 1749, Kahal Kadosh Beth Elohim (KKBE) has been at the spiritual heart of Jewish Charleston. Our present synagogue, built in 1840, is considered one of country's finest examples of Greek Revival architecture. It is the second oldest... Read More 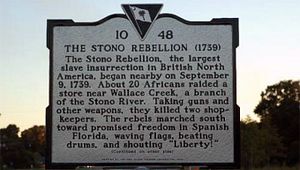 On September 9 & 10, 1739 an Angolan slave by the name of Jemmy led 80 slaves from area plantations marching toward St. Augustine, Florida expecting freedom. After attacking a warehouse to seize weapons, burning homes, buildings and killing whites, a... Read More 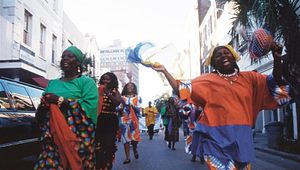 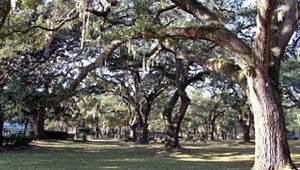 Documented as the second most important Civil War site in the state, this fort was the locale of a fierce engagement known as the Battle of Secessionville in which a Confederate force of 1,250 defeated 3,500 Union troops on June 16, 1862. This is one of... Read More 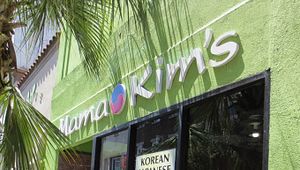 The Japanese Hibachi, traditional Korean dishes and sushi are all incredible at Mama Kim's, but Mama Kim, herself, might be the highlight. She is always willing to show you the proper technique to eat your bibimbap and she also welcomes posing for... Read More