TownePlace Suites by Marriott® is a pet-friendly, extended-stay-optional hotel where you can balance work and life as you like, with the comfort, flexibility and affordability you require. Where every room is a suite, Relax and feel at home with high-speed Internet access and a fully equipped kitchen in every room. Neighborhood-style living featuring comfortable, casual suites at a great value. Warm, inviting staff, available 24/7, that will make you feel right at home.
Visit the Website 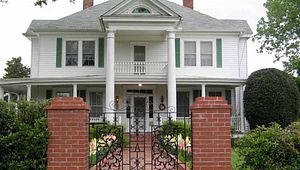 The house has been standing since the 1830's when it was a 2000 acre cotton plantation. It was originally three stories, but the top story was destroyed by a cannonball during the civil war. Later in the century it was used as a county doctor's... Read More 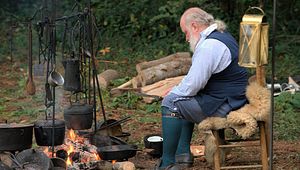 Colonial Times "A Day To Remember"

This event provides hands-on experience and a glimpse of life from 1735 - 1785. Blacksmithing, open-fire cooking, goldsmithing, spinning and musket firing are among the demonstrations. Exhibits include a working smokehouse and a beehive bake oven.Tavern,... Read More

Greyhound and Southeastern both operate at this bus station located in Aiken. Read More

Aiken Center For The Arts

The Aiken Center for the Arts serves the public through the five exhibition galleries, art classes and workshops for all ages, cultural events and high quality original works of art in the Gallery Store. The center offers a year-round calendar of... Read More 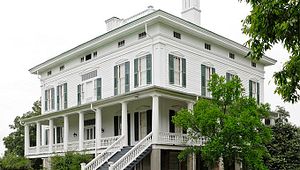 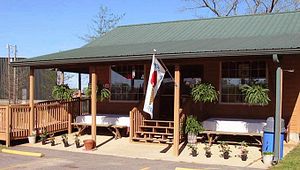